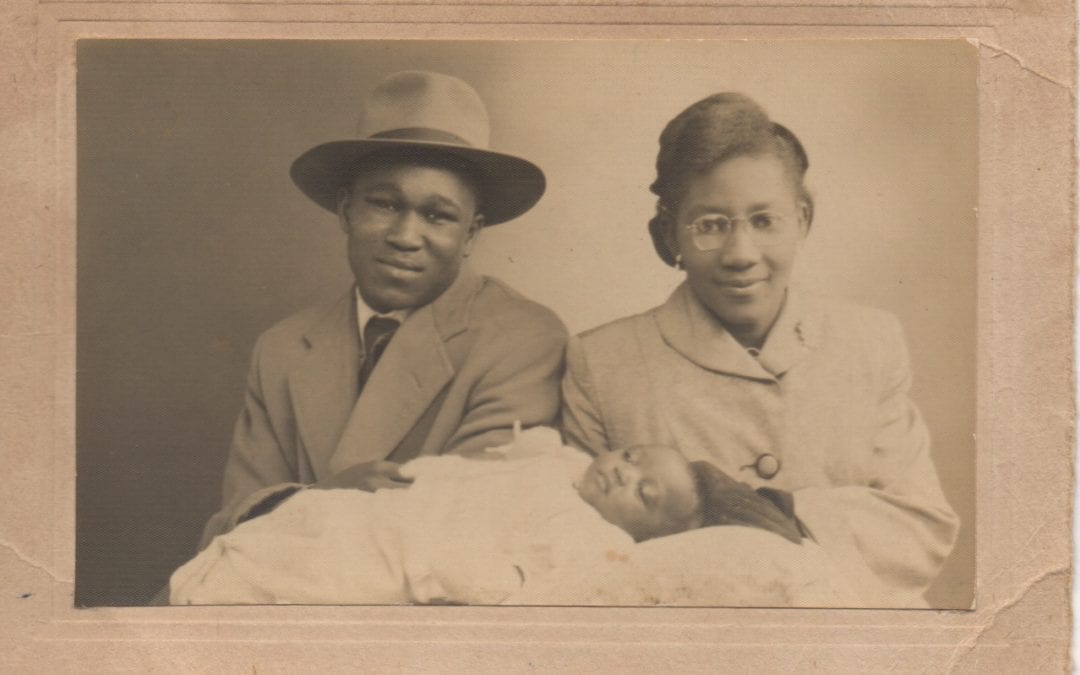 This morning on the news, I witnessed the players at Anfield ‘take a knee’ in the centre of the pitch following the death of George Floyd, a black man held in US policy custody.  An open and collective representation in support of ‘Black Lives Matter’.

The injustices are not just about today; they have not just increased.  What has changed over the decades is the filming of such atrocities and the use of social media as a platform to share individual events.

Racial injustice, racism or just discrimination, perhaps on the grounds of race.  Which phrase causes you to wince?  Which phrase would you never use?  Dumbed down language sugar-coated to make it more palatable.  How is it that people are comfortable to use words like sexism, ageism, homophobia?  We are happy to say those words, to call it out, but not racism.

What is it about that word that causes so much fear?  What is it about the word that makes people cringe and run for the hills?  Why does it cause some people to react aggressively, fragility evident in every pore of their very being?  Racism. Racism. Racism.  There you’ve said it!  How did that make you feel?  Notice what emotions are raising within you as you say the word, racism. 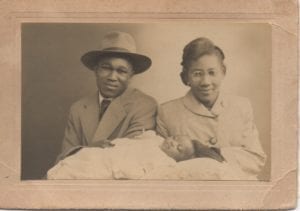 I was born in a system that consistently disadvantages people of colour, black people.   A system that has a profound psychological impact on our very being.  I have to take my hat off to my parents and many others like them.  They arrived in the UK as wide-eyed teenagers in the hope of experiencing a better life.  They came during the Windrush era, the start of the post-war immigration boom, which was to change British society.  However, life didn’t go as planned.  The dream that many like them were sold went unrealised.  The dream for some turned into a living nightmare ending in pain.

Faced with signs which read ‘No Irish, No coloureds, No dogs’, there seemed to be an unwritten policy which precluded them from renting and owning property.  This is but one story of many. Housing, education, public sector, transport even religious institutions and the NHS which at its inception in 1946 proudly declared it would be free at the point of need to all Britons regardless of wealth.

Let us not sugar coat the reality.  Racism is alive and well in this society. It raises its head in every corner, every space that people occupy.  Black lives matter. Their lives and livelihoods are negatively affected.  Their legacy torn to shreds.  Their hopes and dreams for a better and brighter future dimmed by the everyday reality of racism.

So today I ‘take the knee’.

This website uses cookies to improve your experience while you navigate through the website. Out of these cookies, the cookies that are categorized as necessary are stored on your browser as they are essential for the working of basic functionalities of the website. We also use third-party cookies that help us analyze and understand how you use this website. These cookies will be stored in your browser only with your consent. You also have the option to opt-out of these cookies. But opting out of some of these cookies may have an effect on your browsing experience.
Necessary Always Enabled
Necessary cookies are absolutely essential for the website to function properly. This category only includes cookies that ensures basic functionalities and security features of the website. These cookies do not store any personal information.
Non-necessary
Any cookies that may not be particularly necessary for the website to function and is used specifically to collect user personal data via analytics, ads, other embedded contents are termed as non-necessary cookies. It is mandatory to procure user consent prior to running these cookies on your website.
SAVE & ACCEPT 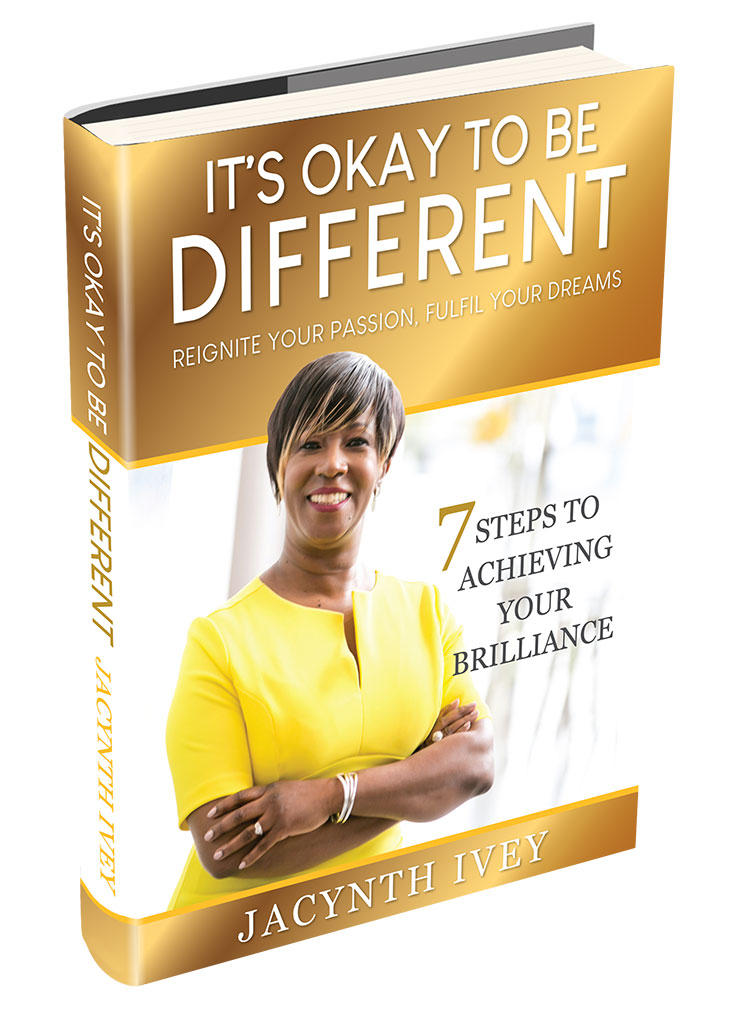 Please fill out the form below to receive the first 3 chapters of “It’s Ok to Be Different”.